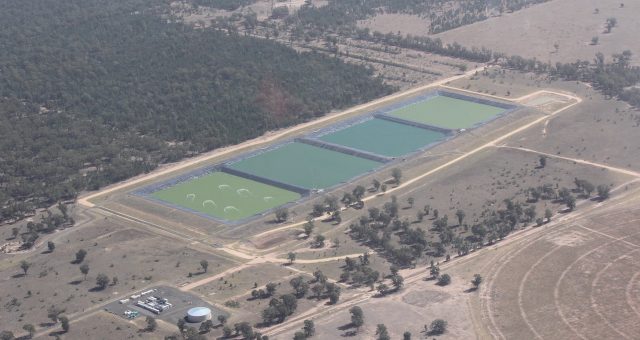 Anna presses home the point that a fracking ban will not protect us, and why we need to show maximum support for the coal seam gas moratorium bill proposed by Justin Field Independent MLC.

Thankyou to BayFM for recording this interview.

Another Zombie PEL is seeking renewal. These licences expired over a decade ago and were not reviewed. Now they want back in - this one over Hunter Valley area PEL 456.

“An independent scientific panel commissioned by the Queensland government recommended a ban on fracking in the environmentally sensitive Kati Thanda-Lake Eyre basin, but the experts’ findings were made secret by the state and ultimately ignored.” #qldpol #auspol #CSG #fracking https://twitter.com/NWPAdvocacy/status/1349483689034489858