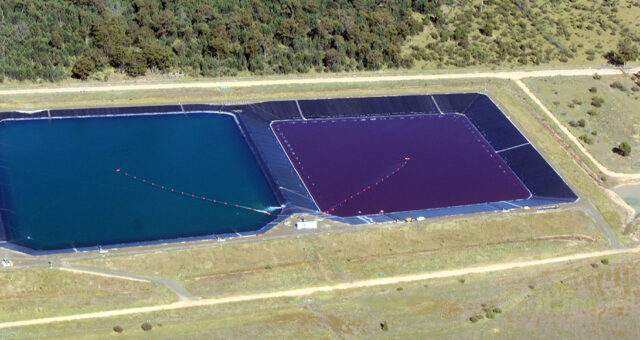 2022 is nearly over and in a big boost for the forest & community it would seem that Santos are unlikely to begin any actual drilling or operational activities before the end of the year as threatened. Both on the Liverpool Plains and in the Pilliga Forest.

The company has spent the year finalizing its management plans which it says are complete & can be found on the Narrabri Gas Project website. In November the company placed undue pressure on the NSW Government to get them approved.

In August Santos announced intention to purchase the Hunter Gas Pipeline to send gas across the prime farmland of the Liverpool Plains and on to Newcastle. This concept corridor also extends up to the Queensland border. Seismic survey was scheduled for an area near Gunnedah before end of year but this has now been postponed until January 2023.

In October 2022 the company transported a Flushby rig into the Pilliga to correct leaking wells & perform remedial work. The leak at Bohena 3 well has been confirmed by GIPA documents and was leaking at a rate of 210ppm from May to September 2022. Further information on this will be released in the new year.

In early December a new greenfield 60km pipeline connecting the project in the forest to the Queensland Hunter Gas Pipeline at Baan Baa was announced as Critical State Significant Infrastructure.

As of the 14th December the outcome of the Native Title Future Acts Determination court case remains unknown after Gomeroi Traditional Owners voted to reject the project on their ancestral lands. More info here.

Santos is now transporting waste across the region. Coal seam gas produced water is going to the Tritton Copper Mine at Girilambone as part of a ‘trial’ and coal seam gas produced water from the wells at Kahlua (near Gunnedah) is approved for transfer to Leewood (near Narrabri – see feature image). Keep your eyes open for Namoi Water who are the likely contractors for this work.

As part of their approval Santos are permitted to transport and apply drill cuttings from any of their well pads to land at the Premises and transport and reuse drilling and completion fluids from well pads.

Please stay alert if you are visiting the area over the break and get in touch if you see anything concerning – use this resource if you want to observe. Please stay safe and well and have a good break over the holiday period.

If you would like to contribute to our next surveillance flight over mining precincts in north-west NSW you can donate to Northwest Protection Advocacy BSB: 932 000 ACC: 100410577