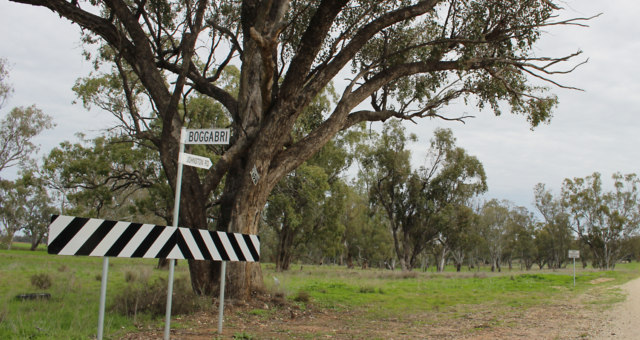 A fresh report from IEEFA, the Institute for Energy Economics and Financial Analysis, has called the Vickery Extension Coal project a “folly” and a “stranded project”. The Institute states that Whitehaven Coal’s “wealth destruction is extreme and ongoing”.

Vickery, an audacious 10 million tonnes per annum approval originally planned to include an open cut coal pit directly on the Namoi River, is located in the northern part of the Liverpool Plains between Gunnedah and Boggabri.

“A decade on from the acquisition of the Vickery coal deposit, the strategic or economic merit of Whitehaven developing this long stranded proposal is indeed questionable.”

Whitehaven Coal CEO Paul Flynn regularly makes assurances to shareholders about the company’s development projects, two of which are in Narrabri Shire NSW. One is Vickery, and the other is the troubled Narrabri Underground mine.

However, the company’s latest Quarterly Production Report omits to mention Vickery mine is facing a class action in the Federal Court which seeks to injunct the Environment Minister Sussan Ley from approving it.

The class action is brought under common law, not environmental law, and claims the Minister is breaching her duty of care to young people who will suffer most under climate change attributable to the burning of Vickery coal.

Throughout the assessment process, objections were mounted by traditional owners, the Gomeroi Traditional Custodians, and shareholders demanding Mr Flynn to account for the escalation of the risk status of the Maules Creek megamine just north of Vickery in the Leard State Forest:

“In July of this year the EPA of NSW responsible for issuing the licence EPL 20221 for the Maules Creek mine escalated the risk level of that mine from level 2 to level 3 which is the highest risk level classification.”

Mr Flynn’s version of events was subsequently refuted by the NSW Environmental Protection Authority, but this was not communicated to Whitehaven Coal shareholders.