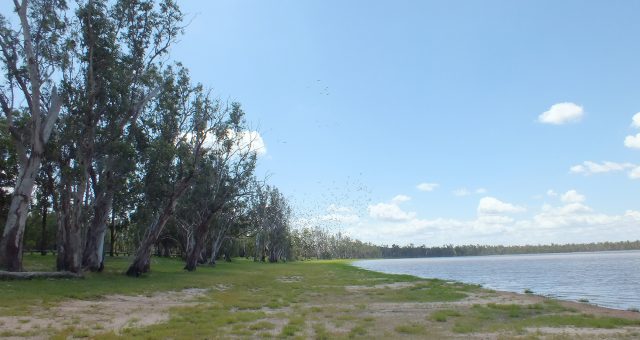 Two Arrow Energy online ‘Town Hall’ sessions were held earlier in the week attracting over 150 participants. Several Arrow staff shared some of the innovations that will significantly cut their operating and waste management costs but will increase the environmental risk. This monster project was approved seven years ago with none of the recent innovations detailed in that approval. The sessions follow on from the rehashed Covid–19 announcement in April 2020. Landholders have a great deal to be concerned about.

Arrow Energy are at the cutting edge of cheap Chinese gasfield development in Australia and they have stated they will start construction on their 5,200 well SHELL/PetroChina JV in Q3 this year. Arrow will hoover up the remainder of the gas and groundwater near Dalby and Cecil Plains – the project will have a very short build time due to using pre-existing infrastructure.

Landholders still have not had access to a lot of finer detail and have very little input into the permitting and approvals process until right at the end when it’s all too late.

There are aspects of this project that have never been utilised by gas companies before such as use of another company’s infrastructure to send the gas to export. During the first session Arrow detailed they would “borrow QGCs infrastructure to process and send gas” and in the 2nd session revealed that they had a sales agreement with QGC and would supply gas to the QGC access point by building new ‘inlet processing facilities’ (IPFs) at Shell-QGC operated Central Processing Plants.

Arrow are in the process of instituting a Beneficial Use Network (BUN). It’s administered by a committee comprised of Arrow staff and Condamine Alluvium allocation holders. There does not seem to be any regulatory oversight of this process. Arrow has aimed this innovation at offsetting impact in the area of greatest drawdown (Western side Condamine alluvium) by providing allocations that substitute the supply of treated coal seam gas waste/water for existing allocation holders.

Presentation participants highlighted issues such as:

Over the next few weeks NWPA will investigate some of these issues.