The approach of the NSW Department of Health to health risk assessment of the coal seam gas industry is endangering community health in regions where the Santos gas project is proposed, heard a Conference in Narrabri this week. The Conference highlighted the many impacts on public health in Queensland and the potential for the same to happen in NSW if the Narrabri Gas Project were approved.

NSW Health’s refusal to attend the Coal Seam Gas and Public Health Conference was cause for concern amongst participants, who learned that NSW Health’s submission on the massive gas project was only 1 ½ pages long.

“Despite an increasing rate of research about health problems linked to coal seam gas, in Australia and abroad, we were informed the Department told nursing staff not to attend the conference,” said Conference organiser, Anna Christie. “NSW Health has no willingness to learn from sources other than the gas industry.”

Evidence is available pertaining to the increased incidence of a range of illnesses, coinciding with the spread of the CSG industry in Queensland. Data published in the National Pollutant Inventory discloses the massive quantities of chemicals pumped into the atmosphere by the industry. Peer reviewed medical journal articles suggest the Queensland gas fields are a Red Flag, and have urged further epidemiological research.

Professor Melissa Haswell, Faculty of Health, Queensland University of Technology explained that unlike health impact assessments, health risk assessments do not take into account population changes, inequality, rising temperatures, disasters and shrinking environmental resilience. She asked who has the most to lose and the most to gain from coal seam gas developments and concluded children have the most to lose.

Written by Professor David Durrheim, the NSW Health submission supporting the Narrabri Gas Project identified gaps and data issues but concluded, “we expect there will be minimal impact on human health”.

“Dr Durrheim’s conclusion is not supported by evidence discussed at the Conference,” said Ms Christie. “The speakers had so much valuable original research to contribute, but the NSW Government refuses to acknowledge this important information.” 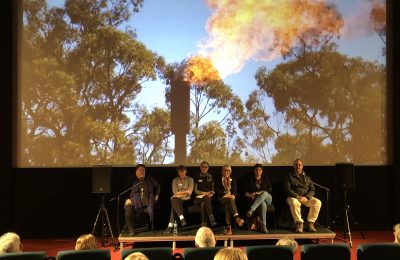 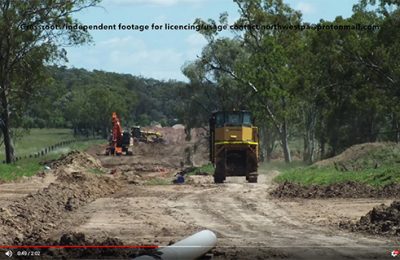 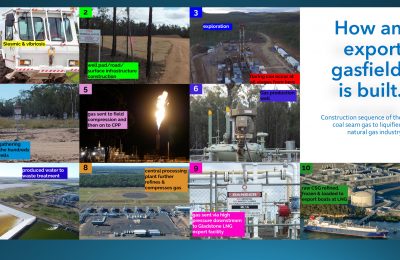 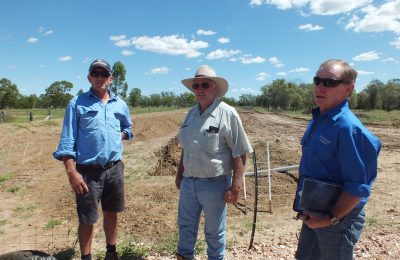