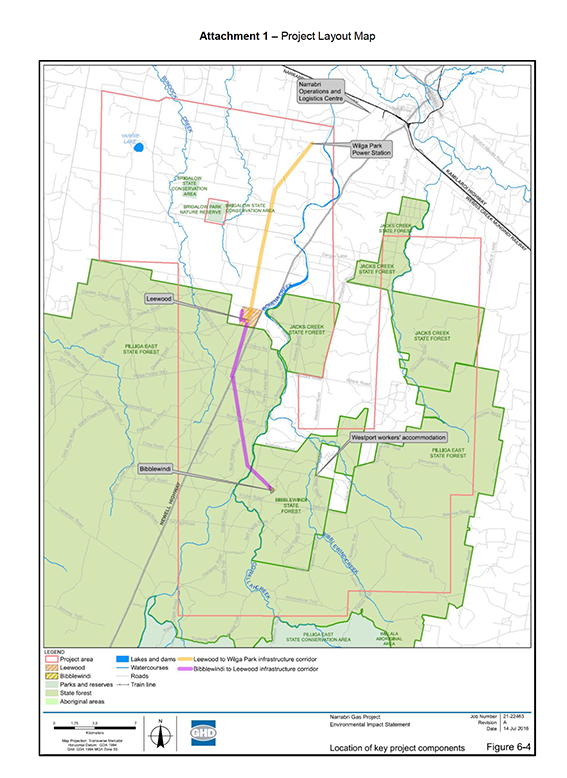 Santos’ Narrabri Gas Project is the largest proposed development under the modern planning system. 850+ coal seam gas wells are proposed, the majority to be placed in the Pilliga East State Forest. The forest is the recharge area for the Great Artesian Basin.

What is being proposed?

How will Santos get the gas to market?